Hello there it’s been a while!!

I came on here struggling with the same oozing yellow crusts described by the majority here (I posted some photos in another thread). I went to my GP for a soolantra prescription after showing him this website and he was very excited for me to try it. So I purchased that and began my journey!

I began using soolantra at night. I used 3 pea sized amounts on my entire face underneath my moisturiser.

The first 3 weeks of soolantra was an absolute nightmare. I did read about the die off phase so going through it made me hopeful that this treatment was actually working! But it was a lot worse than I excepted it to be. I decided to document my progress in photos during the worst of it. I’ll be honest it was very scary seeing my skin become the worst it had ever been in its life. At some point during the die off my entire face was ballooned from all the swelling!

Here is a photo of my skin at baseline before any treatments. Kinda bumpy and unhappy. This wouldn’t have been a good skin day either. 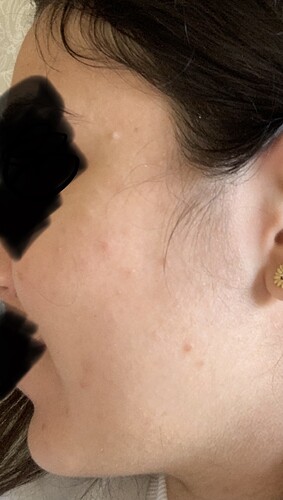 When I started soolantra, the die off phase started after only 2 days of treatment.

Here’s a photo of day 2. You can notice some oozing crusts forming under my nose and on some parts of my cheek near my ear. 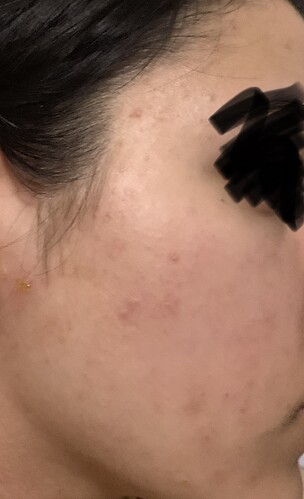 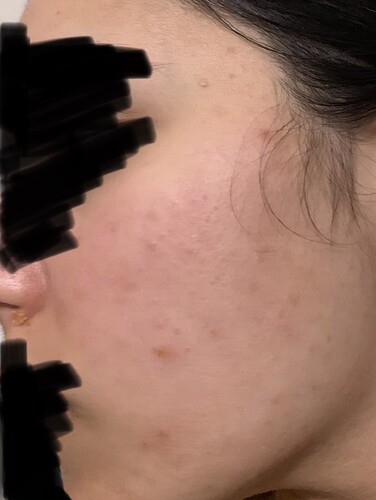 From here my skin only continued to get worse. My absolute worst die off day was day around 10. You can see in this photo just how red, angry, irritated, bumpy and crusty my skin became. My skin has NEVER looked anything like this before. 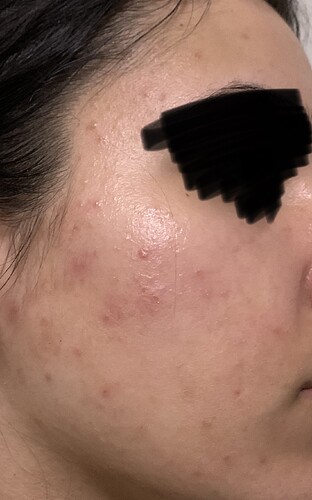 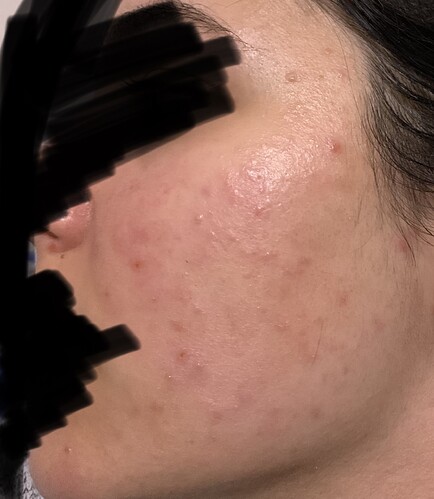 A couple days later I got the biggest oozer I’ve ever had in my life. My whole cheek swelled up from it. Along with all the oozing I noticed my skin was becoming very scaly and very rough with tiny bumps EVERYWHERE. Here’s a photo in the sun so you can see the true extent of the oozing and the angry, scaly skin. Please be reminded my skin has never looked anything like this before. 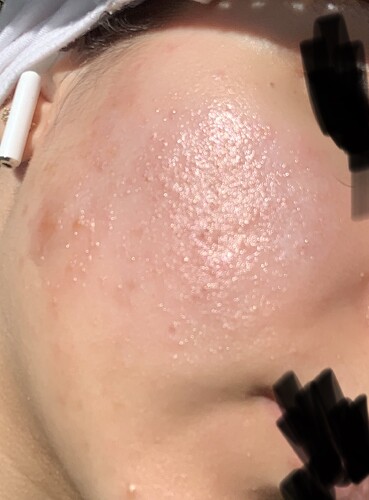 And here you can see the extent of the swelling from that huge oozer. 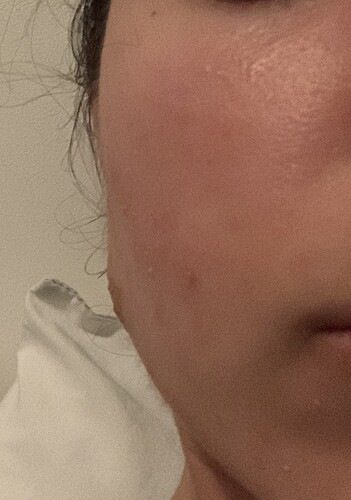 After day 13, my skin slowly started to recover and the die off slowed down. This made sense as I remember finding that the life cycle of demodex mites is around 14 days!

I believe after around 3 weeks is when all the die off properly ended. By then I was left with a bunch of hyperpigmentation and erythema which took a little while to heal.

But here is my skin after recovery. I have the smoothest and most clear skin I’ve had in my entire life! 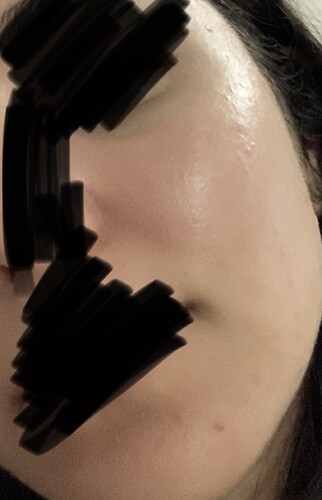 I began my soolantra journey late august 2020. It is currently late March 2021. Since I began using soolantra I have had some small red bumps every now and then come up and only twice did I ever get anything that oozed. However, it was so minor I didn’t really need to do much to deal with it!!

Since starting soolantra I’ve pretty much forgotten that I’ve ever even dealt with oozing crusts. I still use 3 pea sized amounts of soolantra daily all over my face. One tube lasts me around 4 months.

I hope showing my horrible die off can help people get through that phase of their soolantra journey. I do think I had it quite bad during that phase but I kept reminding myself that it meant this was working!

My doctor has been encouraging me to write a medical case report on this skin condition. I might speak to someone about doing so since it is an undescribed condition.

I’m beyond grateful to have found this website. Thank you so much oozingyellowcrusts.com!